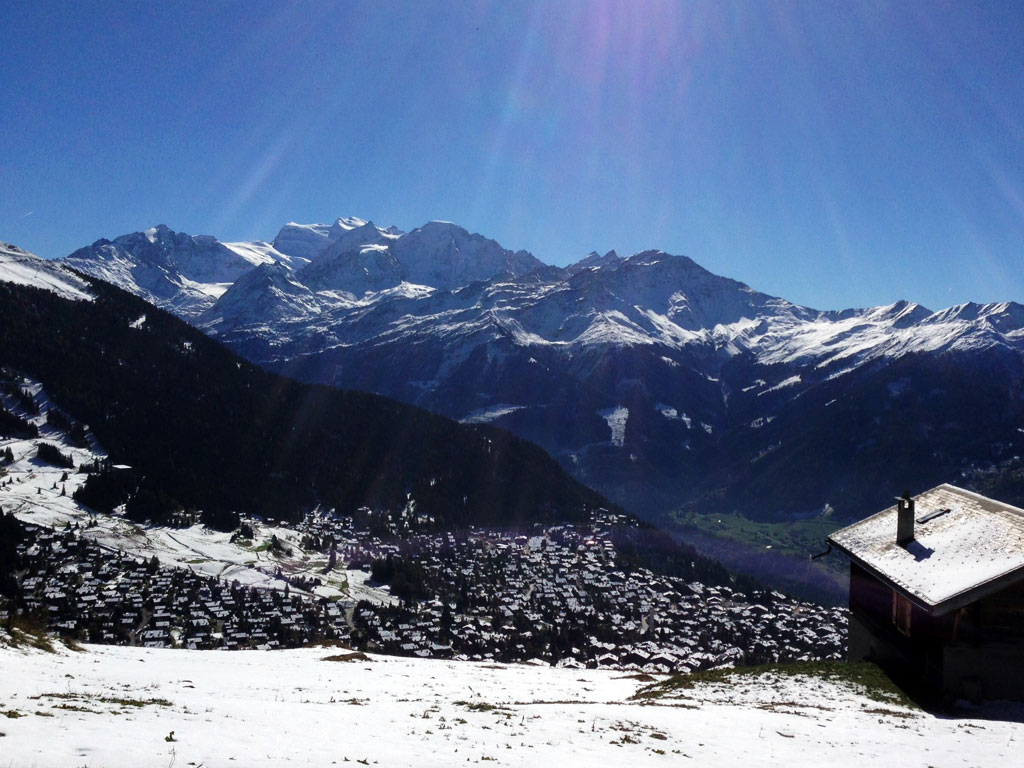 What a week we’ve had in the Alps! It’s mid-October and over last week, some ski resorts have received over 100cm of fresh snow! Yes, a METRE of fresh snow in October. Unfortunately here in Verbier we only received about 15-20 cm of snow, but let’s hope we get this amount in December when the peak season kicks off. 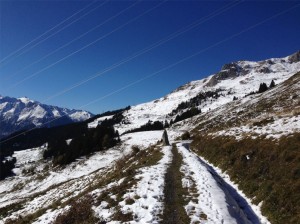 You may have heard about the enormous amount of snow some ski resorts in Austria recieved. For example in Kaprun, where they had over a metre of fresh snow. The Kitzsteinhorn will definately benefit from this, but for the lower resorts in the region it is unlikely the snow will stick around. Over here in Verbier, we’ve had more than 10 cm of snow in town, but we all know this is far too early to provide a base layer at 1500 metres.

If we look higher up we see more promising results. About 20cm on Lac des Vaux and the snow canons are running every night now. Hopefully the current sunshine won’t influence this base layer too much as we all would love to enjoy an early season opening during the next few weekends.

When will we be skiing in Verbier? 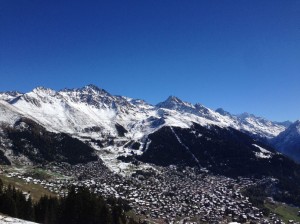 This is still the big question on everyone’s minds. Will the resort open for the first weekend of November as it did 2 years ago? It’s looking quite unlikely with sunshine forecast for the next week at least but don’t worry, its still early!