Verbier 4 Vallees is open for the season! - Ski and Snowboard School in Verbier | Altitude Verbier 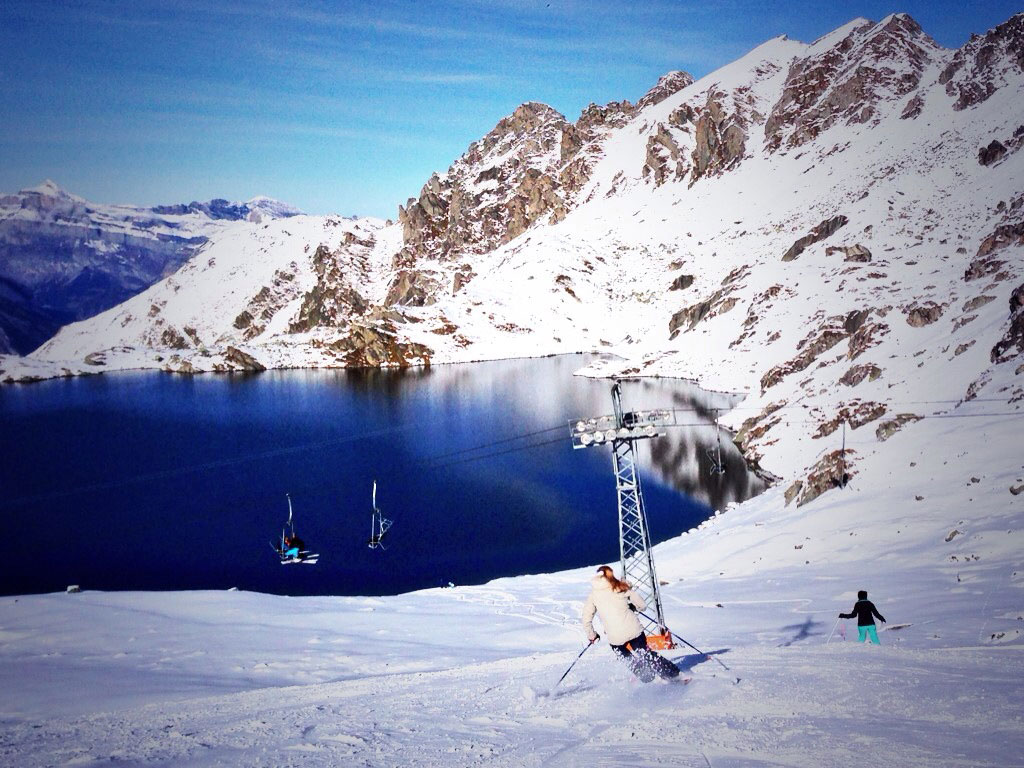 This weekend the ski resort of Verbier opened for the winter season 2014-2015. With a base of around 30cm on Lac des Vaux the resort received just enough snow to open and is the first non-glacier ski resort in the region to open for the season. A couple of thousand enthusiasts joined us for the first tracks on the slopes of Lac des Vaux and it is great to be back on ski’s again! 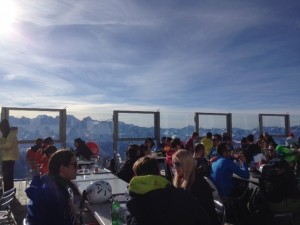 The opening of the resort was a big surprise, as only two weeks ago we were still enjoying temperatures around 20 degrees, but since last week winter has definitely arrived with a bang following a heavy snowfall this week.

The conditions on Lac des Vaux were good and both lifts were running. The slopes down to Ruinettes were closed, however a few people did make it down and reported that apart from a couple of parts with a lot of stones, the runs were in pretty good shape! With some fresh snow this week it looks like it could even open next weekend. And the weather forecast is looking positive… 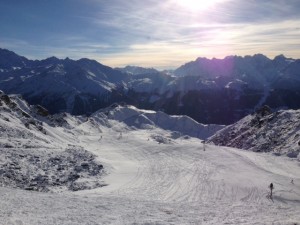 The opening is the start of another winter season in Verbier 4 Vallees. After a summer of negotiating between the different lift companies about a separation between Veysonnaz/Nendaz and Verbier/Thyon2000, the president of Canton Valais managed to coordinate an agreement and the parties signed another 4 Vallees contract for the next 18 years.

So it’s shaping up to be another great, long winter season in Verbier! 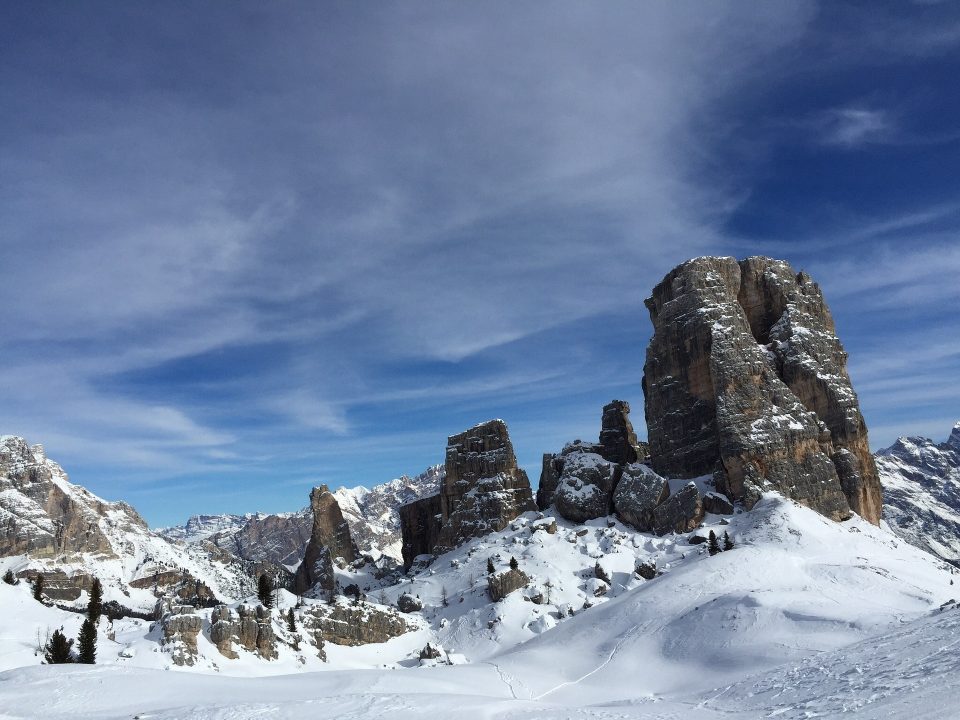