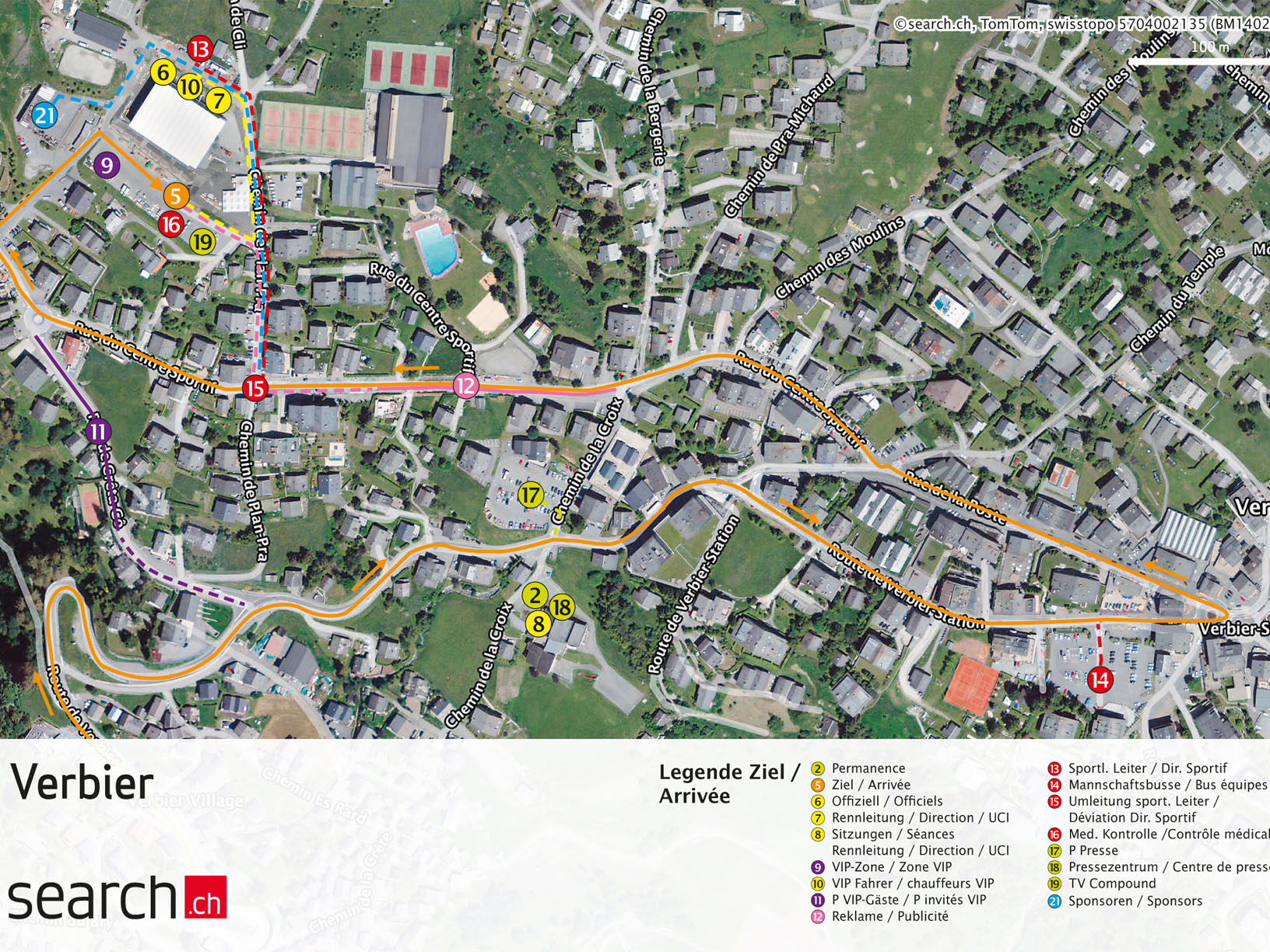 This year the Queen Stage of the 2014 Tour de Suisse will finish in our hometown Verbier. After the start in Délemont the riders will drive over 219 kilometers past Payerne to Montreux, past the lake in the direction of Aigle and Martigny, from where they start the climb up to Le Châble and Verbier. The last time the finish of Tour de Suisse was held in Verbier was in 2012 when Rui Costa won the stage. The stage starts on Saturday 21st June around 11h00 and the finish is expected around 17h00.

Is Verbier planning to host another Tour de France stage?

The stage starts around 11h00 and the finish is expected around 17h00.

More information with the finish plan in Verbier, the complete route of the Tour and the highlights of the 2012 stage: 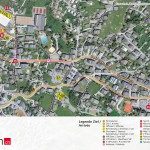 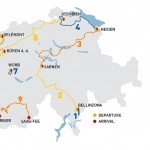 Tour de Suisse – all stages in one picture