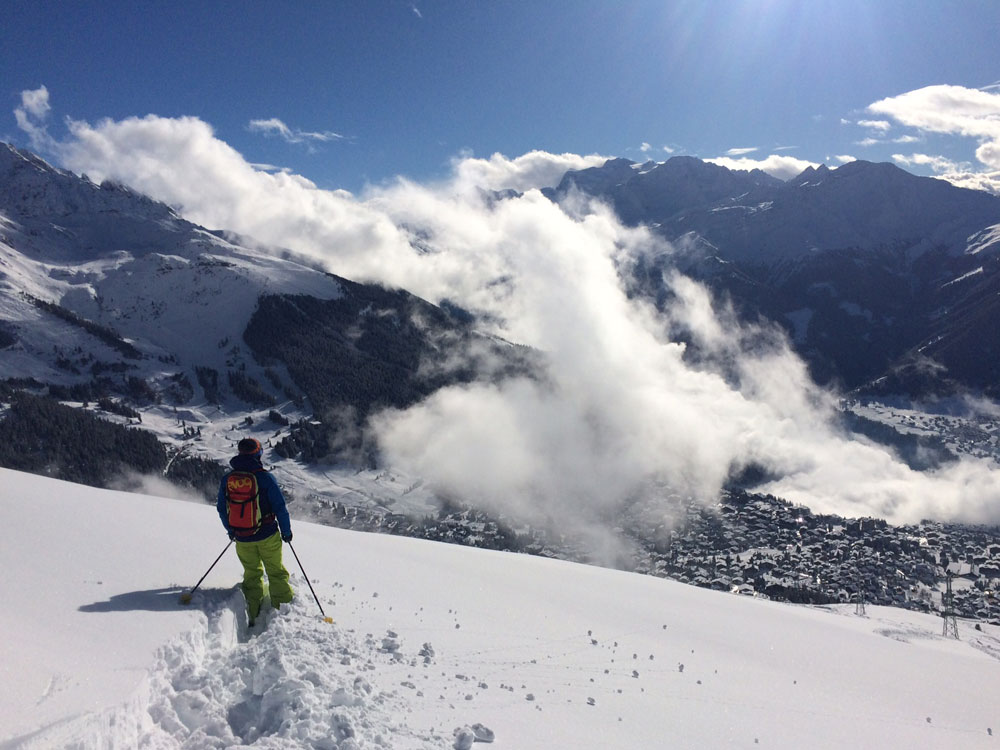 Televerbier has suffered a new setback in their lift project between Hameau and Savoleyres. The Federal Court (TF) has accepted the opposition claim of a nearby chalet owner. The owner challenged an amendment to the planning area and has now received approval. This bad news turns up the pressure on Televerbier who needs to replace the old Savoleyres lift before its final expiration date in 2019.

The combi-mix cable car and chairlift between Hameau and Savoleyres has been planned for a while, but building cannot go ahead because of the opposition. The Federal Court has accepted the current opposition partially and has asked stakeholders to enlarge the impact study on all the environmental consequences, including all factors influencing nuisance in traffic.

One day (hopefully soon) we will be able to enjoy a better lift connection between Verbier and Savoleyres. The new lift ‘Esserts-Savoleyres’ will provide a perfect solution for skiers coming from Ruinettes/Carrefour who want to travel to the Savoleyres area. The new lift will depart just below the Carrefour road towards the middle station at Le Planards (restaurants Le Namasté and La Marmotte). From here skiers could stay on the lift and continue to the top of Savoleyres.

The ‘Essers-Savoleyres’ lift will replace the cable car from Les Creux and the T-bar above Marmotte. There are also rumours in town that the ‘Ecole Suisse de ski’ is planning to create a kids garden on the plateau next to the middle station and restaurants Le Namasté and La Marmotte). Last, but not least, Televerbier is also planning to build artificial snow making machines on the way down to Les Esserts.