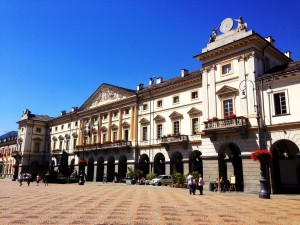 The beautiful city of Aosta is located in Italy, at a junction of the main roads which lead into France and Switzerland. It is the principal city of the Aosta Valley, only 1hour and 15minutes from Verbier and a beautiful place to visit on a day trip to the Grand St. Bernard and the surrounding region.

Rich in history, the city contains tributes from the Roman and medieval eras, and makes a fascinating historical case study. The centre of the city is the most impressive area to visit with impressive Roman artifacts, the large cathedrals and the grand ‘Hotel de Ville’. Walking through the centre of town gives you the feeling you are visiting an old traditional Italian village with a lot of beautiful buildings containing nice shops and restaurants.

Short history
Aosta was settled in proto-historic times and later became a centre of the Salassi, before becoming part of the Roman colony. The ancient town walls of Augusta Praetoria Salassorum are still preserved, enclosing a rectangle of about 725 by 571 metres. After the Roman Empire the city was conquered for a long time, because of its geographical location.

After the creation of the county of Savoy, with its capital in Chambéry, Aosta led the unification of Italy. Under the House of Savoy, Aosta was granted a special status that it maintained when the new Italian Republic was proclaimed in 1948. 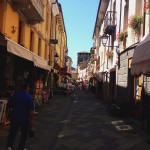 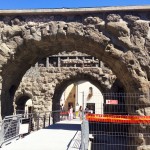 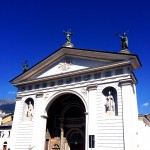