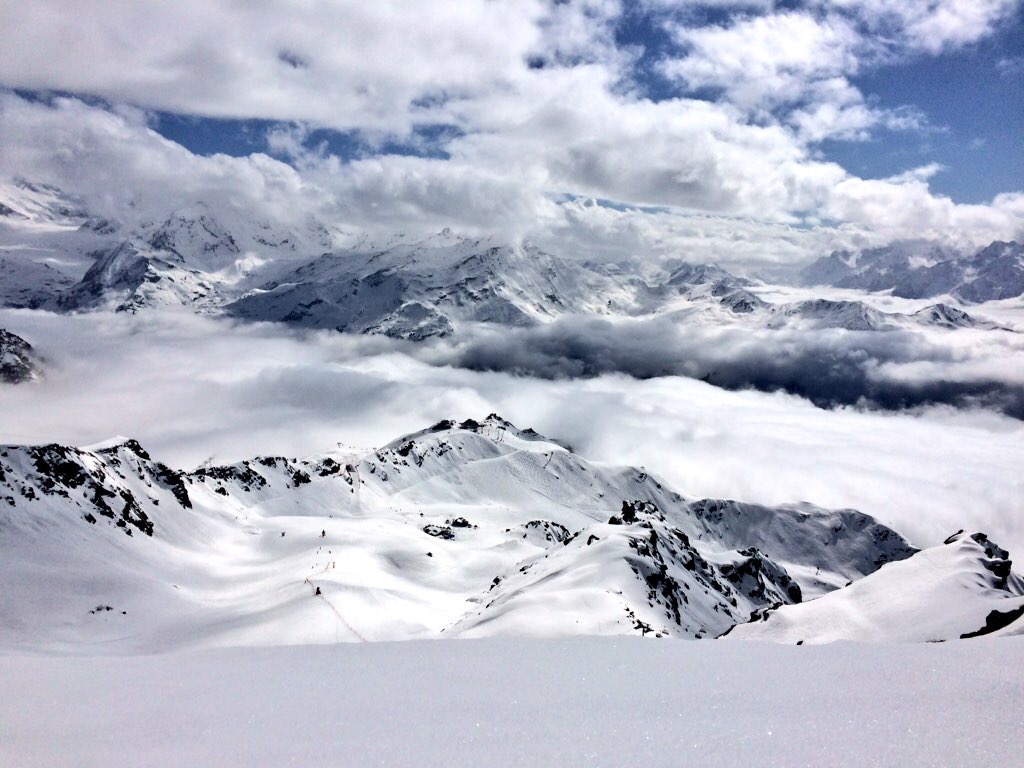 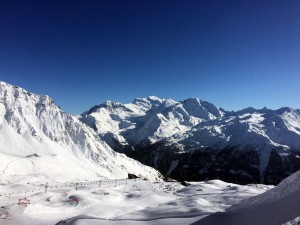 Last week, we bathed in glorious sunshine. At the beginning of this week it appears those who have been praying to the snow Gods have had their prayers answered, to some extent. It’s not a lot but the longer term forecast is predicting more to come towards the end of the week. Furthermore, during last week and into the beginning of this week, the avalanche risk has been lowered from considerable to moderate. Good news all around then.

But what does moderate mean?

In essence, a moderate risk of avalanche states that on particular terrain there is a risk of avalanches forming. This terrain would most likely be quite remote backcountry areas which you would probably not attempt to ski at the minute anyway as there is not enough snow. They would mostly have to be triggered by human activity. For instance, a skier cutting across a steep area where the snow underneath is weakly bonded together and therefore prone to falling away. It is difficult to recognise which areas could be at risk to avalanches at the moment but in general, slopes facing west to north to east above 2200m are more at risk to avalanche. In these areas, it would be wise to avoid steep terrain and areas where the snow transitions from shallow to deep.

Outlook for the near future…

We could certainly do with some more snow at this stage as sections of the off piste are showing grass roots and tree stubs. There is more snow forecast towards the end of the week which would be great for the Four Valleys region. It would also be good to see the temperature drop a few more degrees to allow the new snow to strongly bond with old snow to keep the avalanche risk down. It has been a slow start but the weather conditions are looking more favourable each day. 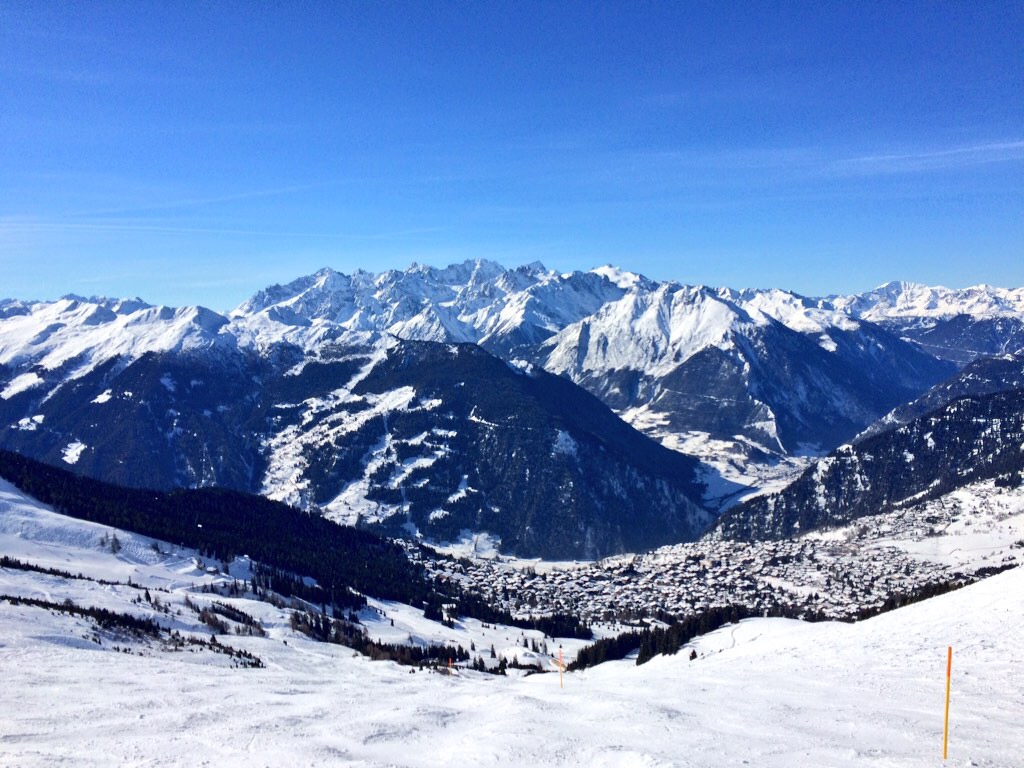 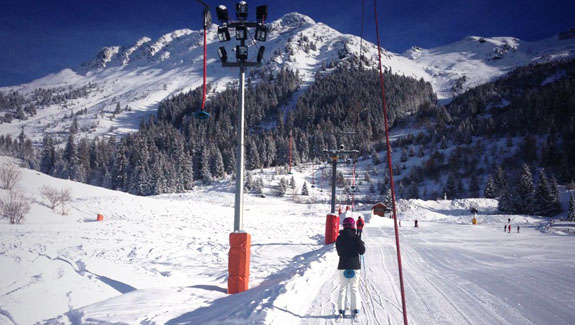