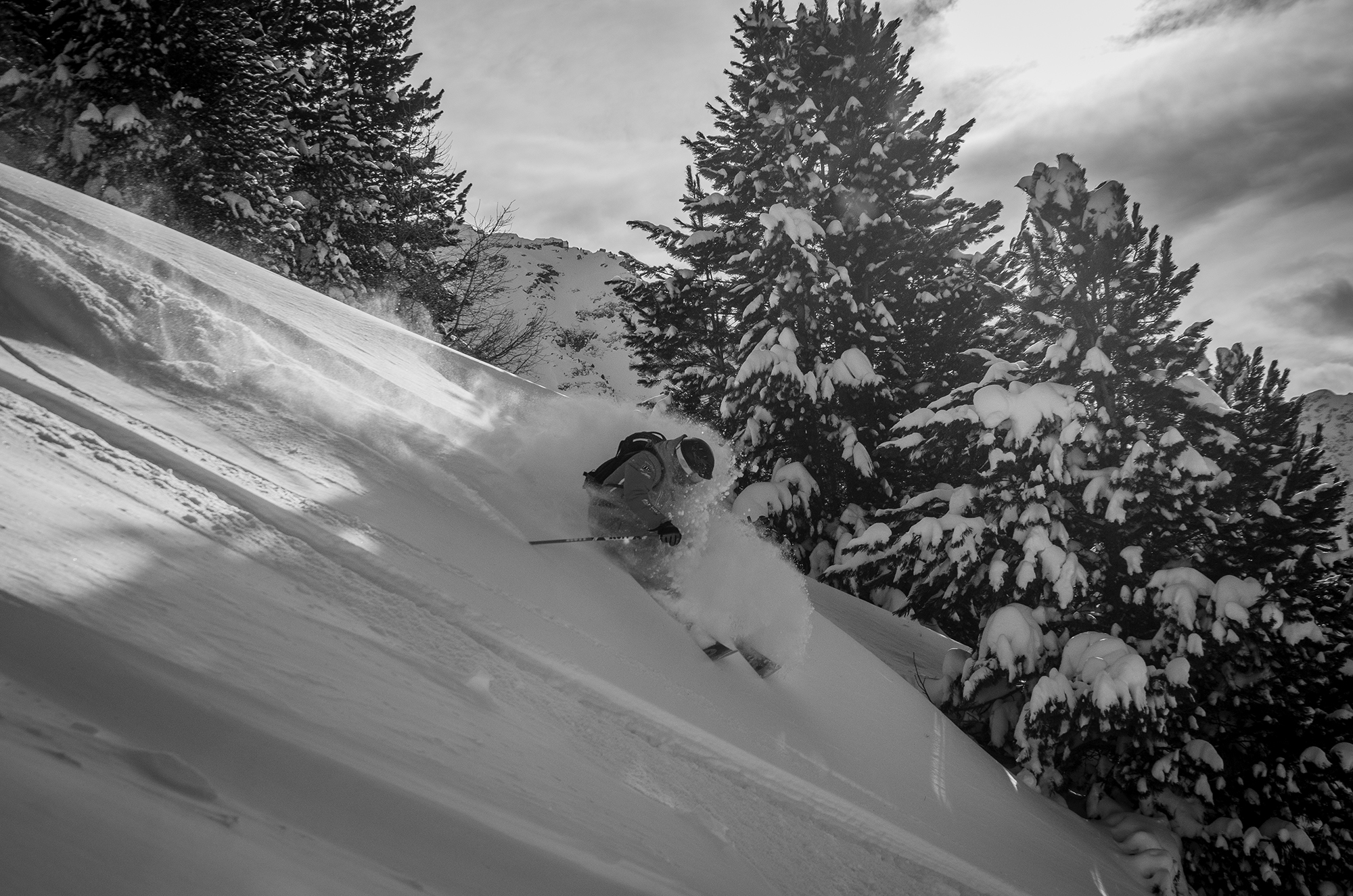 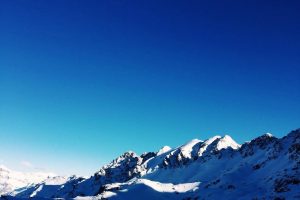 If you haven’t looked outside the window over the last couple of days, it may come as a surprise but there is rather a large amount of snow in resort. Having been out skiing today, I can report the situation only gets better when you get up the mountain.

Over the course of Sunday and into this afternoon, an estimated 20cm of fresh snow fell. Below Ruinette (2200m) down to Verbier there is a hard packed layer of ice underneath the lovely fresh snow. This was as a result of the snow, or rain from below Ruinette, falling during the beginning of last week when we had warmer conditions. Over night this froze as the temperature dropped and as a result there is the aforementioned icy layer lurking below. However, once this snow is packed down by the pisteurs, we will have mint condition pistes and it should provide a great base for the rest of the season. 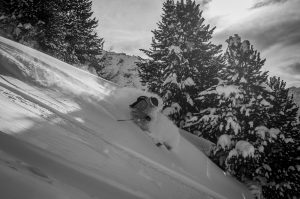 Something to bear in mind. A few weeks ago a large amount of snow fell and consequently

the avalanche risk increased from moderate to considerable. The same is true now.

It’s mainly due to the sudden large amounts of snow that has fallen over the weekend. Earlier in the week, we had some snow fall but in comparison nothing significant. In parts of the resort, large accumulations of snow have formed which can be released as an avalanche by us as skiers and snowboarders. This week the specific advice is this: the most at risk areas to avalanche are in all directions above 2000m. So, in the context of Verbier, in any direction above the Ruinette lift station there is a risk of avalanche on particular slopes. That leaves quite a large part of the resort open to this risk and for that reason remember to take the necessary precautions if you are venturing off piste.

Over the course of the week, we may experience a few smaller snow showers in the early part of the week with increasingly sunnier conditions towards the latter half. The temperature should remain fairly cold with lows of around -4 at most. At the weekend, we can expect warmer conditions with highs of +6. In summary, some sun on the way and a large amount of snow already in resort, you can’t ask for more.

Researched and Written by Killian O’Brien 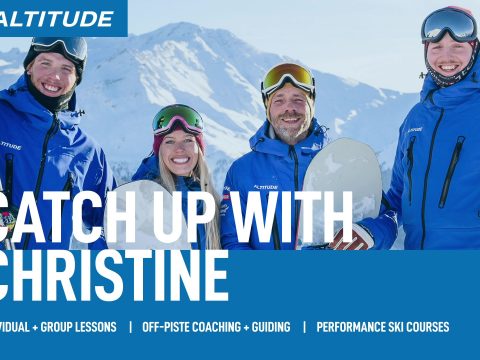 Catch up with Christine – Day 9 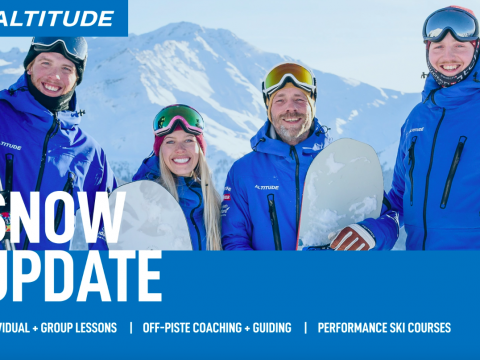