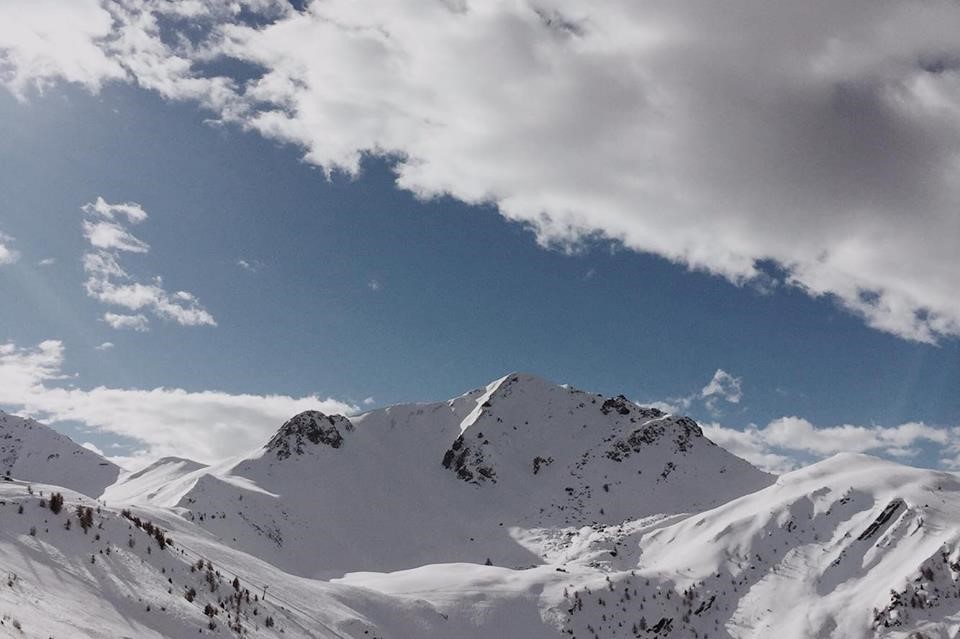 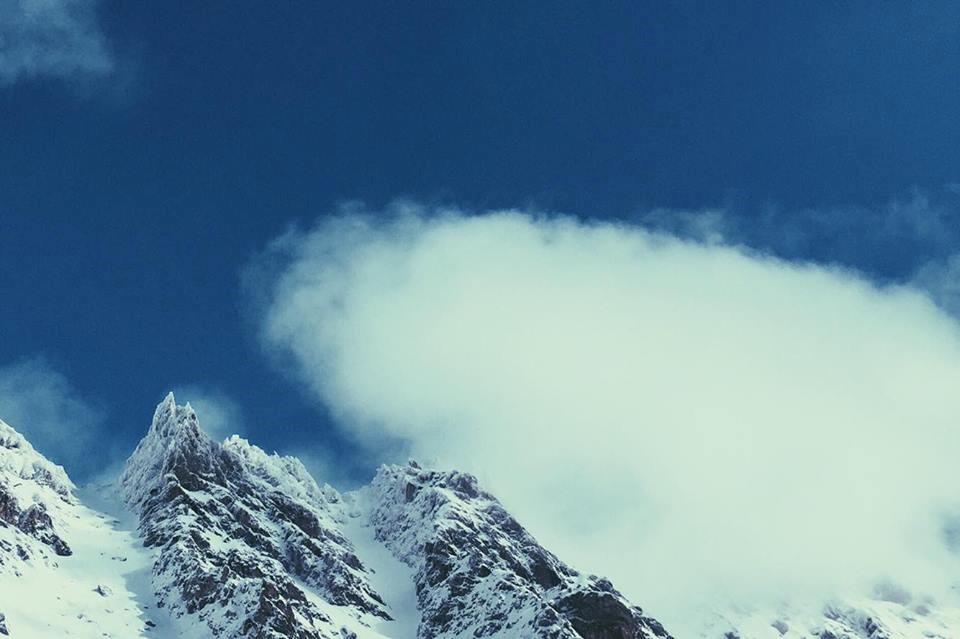 The snow report has been on hiatus for the last two weeks due to exams I have undertaken during this time. Fear not though, the reports are back.

I will endeavour to summarise the most recent and prolific weather changes that have occurred. On the evening of Monday last week, the biggest snowfall of the season took place. Over night the resort was caked in forty centimetres of fresh snow. More followed for the next few days and since then we’ve had clear, warm conditions. This warm weather has evaporated a large portion of the fresh snow that fell but the pistes have been replenished.

Due to the amount of snow that fell, the avalanche risk increased to considerable and remains there for the time being. A major concern at the minute is wet avalanches. These occur on steep slopes which receive a lot of sunshine. The snow is heated and as a result is less firmly bonded. This can be from the surface to the very bottom, grassy layer so avalanches can reach a significant size. The specific advice is to be cautious of slopes facing west to north to east above approximately 2400m. In the context of Verbier, that would be a little higher than Les Ruinette.

It would appear that very warm temperatures lie ahead until the weekend, between 10 to 12 degrees. Early forecasting suggests the clouds will encroach for the weekend with a small amount of precipitation to add. Whether this will fall as snow or rain depends on how much the temperature drops from its current level. For now, the pistes are in great condition, ski jackets have been replaced with t-shirts and Spring seems to have arrived in Verbier.